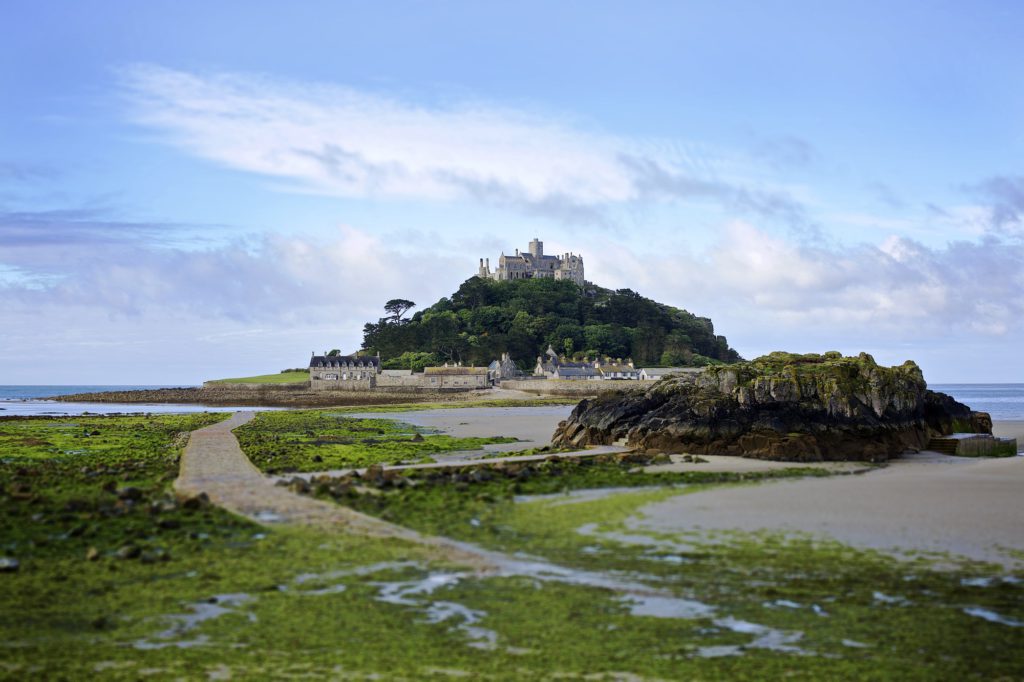 While he focused on the wooden carving laying in progress in his lap, a pink splendor just out of view caught Sir Damien’s eye. He reacted quickly, as knights are trained to do, and a soft giggle in the night met his ears as he realized the colorful motion was that of the Lady Sara in the chamber doorway. She was in her rose night gown, but yet her hair and make-up looked prepared for the next day already.

“My lady,” he said, straightening himself out. He was sitting against his headboard, bearing a duty knife in one hand and what was left of a mutilated piece of wood in the other; what it was supposed to be a carving of, though, neither he nor her could visibly discern.

Lady Sara curtsied from the doorway, stretched her hands up above her, and flexed her body in the room’s flickering candlelight as if just waking up, then confidently closed the door behind her and entered the knight’s chambers.

The dim lights of the chamber coupled with what few candles were still burning at this hour threw patches of darkness throughout the room, through which the Lady Sara seemed to appear and disappear on her slow advance towards the knight’s bed. Finally, she arrived, and silently took a seat on his bedside.

“My lady, what’s the occasion?” Damien queried, carefully placing his carving supplies on the floor beside him. He raised an eyebrow: “and at this hour?”

“Pleasure,” the woman replied, “My heart yearned to know thy knight’s plans on this great night.” Her slender hand raised itself and began twirling one of her many, golden curls.

“Training took a toll, today. I’m but bedridden until morn, resting more than my soul. Sleep calls my name, though I’ve yet to heed its call; instead, I have been merely entertaining my hands in woodwork, but nothing shall become of it tonight, I now see.”

Lady Sara placed a hand on Damien’s knee, and they could both feel the warmth of the other through the thin sheets. Their eyes met, and a devilish grin appeared across her face, through which she proceeded to say everything she had yet to say.

“Drink this,” she said, withdrawing the poison from an inner pocket in her dress. “It’s an aphrodisiac, given to me as a gift many years ago. Drink it and lie down, and I shall join you, Sir Damien.”

The knight took it eagerly and, with a quick glance at Sara and at the bottle, drank it all at once. Before he could lay down, his eyes turned from primal desire to fright, and his face contorted into something horrible.

The Lady’s smile widened. She stayed with him as his eyes glazed over and held him in place to ensure his convulsions were silent. Finally, when he was completely still, she covered him with his own, thin sheets and stood.

The room was dark, but not too dark for Sara to find what she was looking for. She grabbed his laptop and wrapped it in a cloth to hide it while returning to her room. It’d been nearly a week since she’d been on Facebook, and the anticipation of what notifications were awaiting her excited her more than anything.