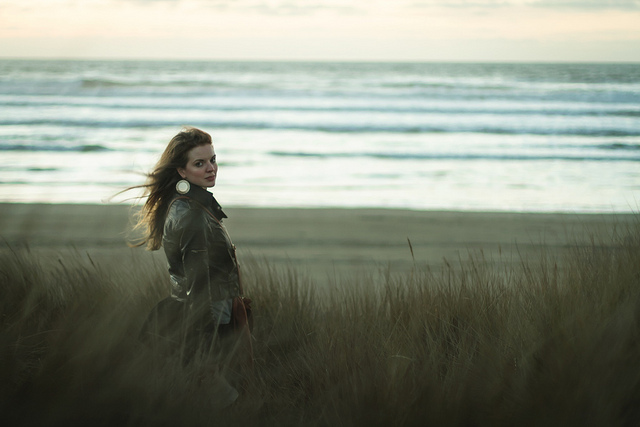 Normally, I would turn my pillow over to get to the colder side after I’ve sat up at night writing. I normally set my laptop on my pillow and prop myself up on one elbow to write, and the warmth of the laptop lingers on my pillow afterwards. When I can’t stand to keep my eyelids open any longer, I slip my laptop under my bed, turn my pillow over, and lay my head down where my electronic baby was just moments before. That’s what I’d normally do.

Not tonight though. It’s been a rough day.

Tonight I need the laptop’s lingering warmth. Tonight I’ll pretend it’s someone else. Someone there with me, ready to hold and be held. Someone to listen to my woes without judgment or ridicule. Someone like Jessica.

I first met Jessica nearly two years ago in the podunk city of Hallis, deep in the flatlands of southern Missouri. I don’t remember exactly what day it was—or, really, what we were even doing—but I remember that I kept my eyes on her from the minute I saw her.

Or, at least, I tell myself that.

Until today, I thought I was over her. I pushed myself away from her in every way I could, almost to the extent of what Jack calls dehumanization. I even moved all the way out here to California. I didn’t really have a choice though; she’d be all I ever think about if I didn’t do something rash like that.

I was with Jack today out at the beach. He said something, but I don’t remember what it was. It was probably funny though, because I was laughing as we walked along the wooden pier. I remember we passed this young couple and they gave me the weirdest look, probably for what looked like a random bout of uncontrollable laughter, but I was happy enough to not care.

Anyways, Jack and I were walking, both of us laughing, when I started to notice a lady in the distance. She had beautiful, red hair that flowed behind her head as she walked, and although the sun made her squint a little, it also seemed to set her entire body ablaze with an exotic glow I’d never seen before.

As she got closer, I could see that she was dressed for the lake: her yellow, button-up shirt and denim shorts didn’t hide the purple bathing suit underneath—and from the way she was strutting, I don’t think she really cared.

I was mesmerized by this lady, but even still, another of Jack’s witty comments got to me and I started laughing anew.

And then, just as abruptly as the laughter started, it stopped when I realized that the girl quickly coming towards me on the dock was in fact the woman I’d tried my hardest to forget.

“Are you okay?” he asked, looking around embarrassedly.

He stared, curious, and repeated the question, but still I was too awestruck to speak. I just stared back at him, secretly watching the girl in the distance behind him. Seconds that seemed like hours passed before I could speak: I uttered, “Jessica.”

Jack raised an eyebrow and turned around to look. Of course he saw her, she was the beautiful one walking along the pier, one thin, outstretched hand gliding along a guardrail as she looked out to the deep-blue ocean water.

But as he watched her, it happened.

The wooden pier beneath her exploded into a million pieces of splintered wood that flew in every direction. Immediately afterwards, the blue ocean water gushed through the hole as the tip of a shark’s head peeked out from the hole.

My voice was still caught in my throat and now I was too stunned to move.

Jessica started her descent from the initial explosion of wood—falling back down directly towards the hungry shark ferociously tearing up the rest of the pier in a feeble attempt to get on land and eat everyone at the beach. A dream that perhaps every shark shares at one point in their lives, but few ever get the chance to encounter.

The shark’s teeth glittered with saliva and salty water in the afternoon sun until they were dirtied by the blood of Jessica. Sounds of flesh tearing and bones crunching filled the air, and I think I saw Jack running towards the shark, arms outstretched like he was a gladiator ready to wrestle the beast. I’m not sure because it was hard to see anything at all—everything got dark and shaky, and then suddenly I couldn’t see anything at all.

I woke up several hours ago; apparently Jack brought me home. The first thing I did was reach below my bed—where I always keep my laptop for those late-night writing inspirations—and write down the whole experience. I knew it wouldn’t stick in my mind in such vivid details for much longer and, as a writer, I needed to just put it in words to organize my thoughts.

After writing a while to calm down, I finally summoned the courage to call Jack and ask about Jessica.

The phone rang a couple times before he picked up and he sounded tired. A quick glance at the clock by my bed told me it was almost midnight, and I silently cursed myself for not checking the time before calling. After a quick apology, I asked: “How’s Jessica?”

Jack was silent for a minute. “Andrew,” he said slowly, “that wasn’t Jessica. It was just some girl that just looked like her.”

I realized I had been holding my breath and let it out. Closing my eyes and tilting my head back, I tried to picture the scene as it happened. Little by little, I began to notice little inconsistencies. The girl was slightly taller than Jessica, had her ears pierced, was a bit heavier, and was wearing an engagement ring.

“I’m going to go back to bed now.” I glanced at the clock again, as if I were telling it what I was about to do rather than my best friend over the phone. “G’night.”

We hung up simultaneously, and I fell asleep again almost immediately. 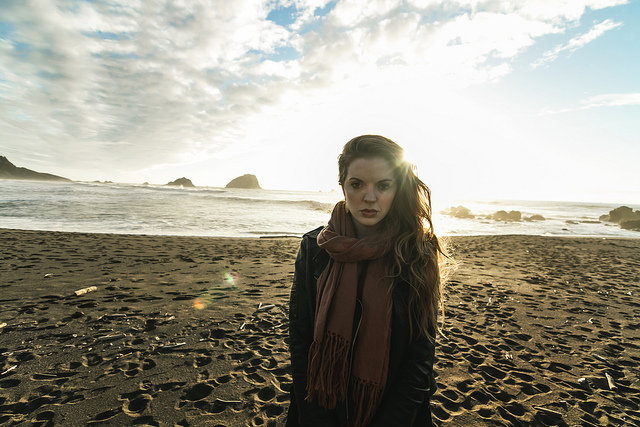