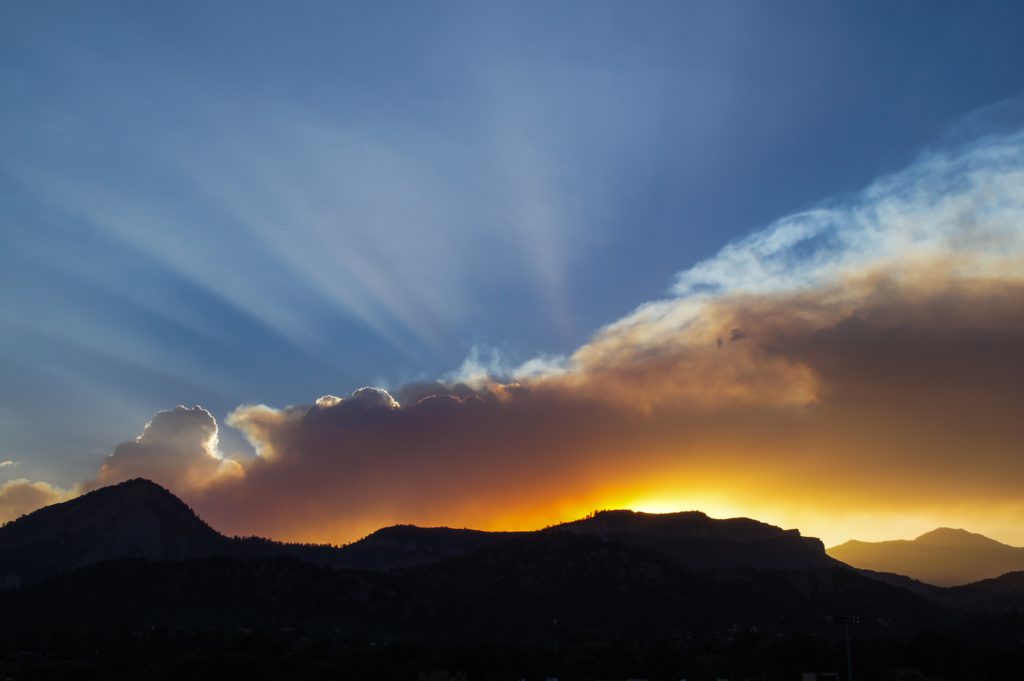 Dr. Rajan Rana leaned back in his creaky, black office chair, his deep brown eyes shifting back and forth across the room as he spoke. He was having a heated argument with his twin brother Krishna about the responsibilities Rajan had recently been given. Responsibilities, he believed, that he should uphold. Responsibilities, his brother thought, no man should ever have to endure.

“It’s not like I can just go back and say, ‘Hey, undo it. Take it back!’ I agreed to this,” Dr. Rana passionately argued, “and I plan to stick with it.”

His brother, a stout man with short, brown hair and a thin mustache shadowed by a gigantic nose, asked with a mixture of worry and fervid frustration, “Even if it kills you?”

The room was silent for a moment save for the sounds of birds singing in the trees just on the other side of the office windows, caroling with the sunset rising over Kathmandu. The tips of thick jacaranda branches pressed firmly against the glass barrier and produced soft scraping sounds each time today’s abnormally-excited wind blew. Dr. Rana leaned forward, placing his elbows on his own desk, and entangled his fingers together with a furrowed brow.

“But why?” his brother asked sadly. “Why you? Just,” he paused with a tear on his cheek, looking for a word to describe the overpowering helplessness he felt inside when it came to controlling his brother. When he couldn’t think of one, he merely repeated, “why?”

“Look, Krishna,” the doctor said, “I don’t know why me. I don’t know why the Giver chose who he did, but he chose me. He chose me for a reason, even if he won’t tell me why, and he gave me this gift. He gave us all gifts so we could benefit the world, and I’m at least going to try. Even if it kills me, yes.”

A brisk knock on the wooden office door made Dr. Rana pause, and just a moment later Dr. Ghimire popped his head through the slightly ajar door to make sure he wasn’t disturbing his colleague—and friend—while he was with a patient. Satisfied nobody else was in the office but Rana, Dr. Amir Ghimire entered and stood in front of the desk.

“Rajan, my friend,” he said, reaching out to a comfortable chair and sitting down, “how are you feeling?”

“Better.” I guess that means Ms. Thapa is worse. “How’s your patient?”

Dr. Ghimire took a minute to outline the current status of Ms. Thapa, who had been admitted the previous night for pneumonia and spent the night in intensive care when the medicine they’d given her had caused complications in her bloodstream, which later revealed an arrhythmia in her heart. Things weren’t looking good for her.

“Look, I need a favor. I know you have other patients to attend to and you don’t often travel to Intensive, but if you could take a look at my patient when you get some time, I could really use your expertise.” Dr. Ghimire added, “I don’t know how you’ve been doing it, but you must have been studying up lately; every treatment perfect. I’m starting to think your diagnoses are infallible.”

Dr. Rana chuckled nervously and leaned back in his chair again, subconsciously uncomfortable both in which the direction the conversation had turned and at the prospect of potentially having to endure the pain of yet another patient—especially one that isn’t his own. He stood, trying to distract himself, and walked over to the office windows, where a small coffeepot stood silently ready on a small table, dirtied and unused.

“Sure, I’m thirsty,” Dr. Rana said out loud without thinking. Catching himself just as the other doctor in the room began to voice his confusion, Rana clarified: “I’ll see him later. Do you want some coffee?”

The birds outside began chirping louder, mixing what sounded like anxious yells into their singsongs and otherwise-carefree mid-morning play.

“I’m fine,” Ghimire commented with a raised eyebrow. “No thanks.”

Regaining control of his mind, Dr. Rana nodded and sat back down at his desk, coffee machine ready to brew but not brewing. More birds woke and joined the morning cacophony.

Dr. Amir Ghimire stood up, pushing his chair backwards with his legs. It scraped against the hardwood flooring yet moved with ease. “Thank you, Rana. I owe you one.”

And with that, Ghimire turned on his heels and left without a second look back.

Dr. Rana waited in his chair in complete silence for the inevitable. When he realized he might be waiting forever if he didn’t speed things up, he thought, You can come out now.

From the corner of the room where Dr. Rana hadn’t been looking, his twin brother emerged. This time he wore clothes identical to his brother’s and seemed a few years older than he had been just a few minutes ago. The age you were when you had the accident, Dr. Rana thought solemnly.

“Come on now,” the twin said soothingly, “don’t think things like that. I’m here now, aren’t I? Come here and hug me, I’m real. I promise.”

Rajan didn’t have to get up and hug Krishna; he’d done it plenty of times before. He’d spent just as many nights lying awake over his brother as he did staying up all night playing chess and watching movies with him. As far as he was concerned, his brother was real. He’d learned to push away the thoughts that argued otherwise.

“This lady,” Krishna started, “the lady you said you’d look at. We both know you’re not just going to look at her, Rajan. We know what you’re going to do.”

“I don’t care,” the esteemed Dr. Rajan Rana said. “I want to help. It’s why I became a doctor, Krishna. I have my oaths as a doctor to help, and I have my oaths to the Giver. I have to—”

“You don’t have to do anything,” Krishna interrupted, his words echoing inside his brother’s mind like a scream through a cave. “You want to. Why do you want to die? It’s not that great, I—”

The brothers looked at each other with suddenly solemn expressions of knowing, sacrifice, and acceptance. Pushing the office chair backwards on its wheels, the living sibling stood up and walked to the door.

Turning around, he spoke to his brother: “Her name is Ms. Thapa and she will not die today, I know that much for sure. Tomorrow she will wake up cured and healthy with the use of supplements as Physio Omega for heart health, and live the rest of her days happily. Krishna, I’m going to give her the gift of life; what greater gift can the gifted give? Will you come with me and be there for me when I need you most?”

And then even the birds were silent, and for the first time, Krishna looked into his brother’s eyes and saw a fiery passion burning within. A passion of life, giving, love—whatever it was, it was there and could not be denied any longer. Slowly, Krishna nodded and filed through the door behind his brother as they began down the hall in their trek to save another stranger’s life.