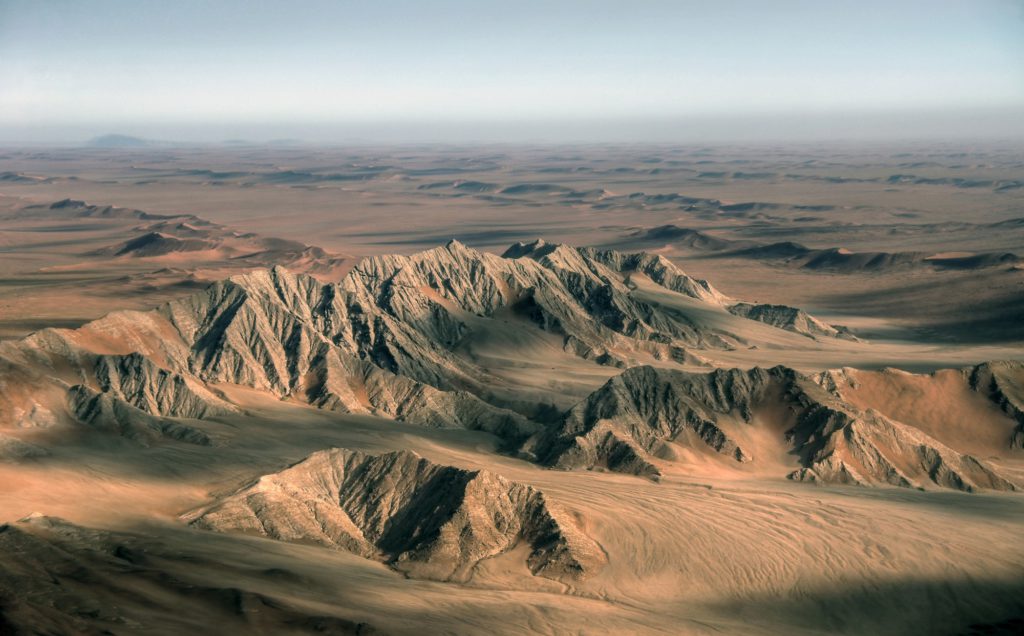 Something must have gotten lost in translation.

No, not literally. I don’t have any doubts about the Migration; test coverage showed with six nines of accuracy that our linguistic capabilities would remain entirely intact when moving to a meshed subvocalization network. I mean, that’s something that we, the human race, have always excelled in: adapting to new environments and making do with what we have — especially when what we have is more than what we used to have.

Oh, and history keeping, that’s the other thing our species has always excelled at. Did you know we each generate nearly twenty three petabytes of information per second? Our Taps constantly analyze and filter every byte, and then store samples for continuity and other contingency reasons. But even when we had to live in a physical world we were still — voluntarily, mind you! — cataloging our every action on social networks, wearables, and everywhere else that offered the chance to.

It’s these two things — two things we’ve historically done so well and somehow clash so hard with our current reality — that make me think humans just broke somewhere along the way.

For crying out loud, we used to have bestselling movies like the original Matrix at the turn of the millennium that literally depicted humans as nothing but electric livestock ranched by robots, only allowed to live because they could benefit the Machines more as a living source of enslaved power than they would dead!

No, to destroy humanity would mean there was something left to destroy by the time — well, if—we ever develop truly strong AI. Some may blame the machines for our world, but the reality is that we did this to ourselves; what we see now is the result of history’s greatest war among men using the best science and technology available at the time — just like we’ve been doing since the dawn of time.

We put checks and balances, of course, into the machines. We ensured they would never get smarter than they had to be to do their task. We legally forbid any resemblance of natural thinking or any sense of self. We guaranteed that they were man-made tools, a means to a single end. That there would be no unexpected evolutions: they would hit an intelligence limit that would restrict them from surpassing us intellectually.

Making them so dumb has to be the worst decision anyone has ever made in the entirety of history.

And the award for second dumbest decision ever? That’s actually a really tough question: it’s a toss-up between the first hacker that thought it was a smart idea to use Strong Mirroring in a computer worm, or the bozos at FJIN Networks that shipped the first insecure Taps without thoroughly thinking through what security would be needed when you interface your brain with the Internet. I personally put more blame on the latter, but it’s a highly contested question out in the Fields.

Obviously there’s more blame to go around, but how much blame can you put on people who may not even know how to log on to a computer, when they get a letter in the mail telling them to upgrade their defective hardware when it seems to be working just fine? It’s not like replacement Taps were free, either! Should they have been? Should they have been subsidised? Legally managed? Who’s to blame for letting more than two-thirds of the world walk around with remote access to their brain?

Surely there’s a lot of blame out there, but I know no combination of assigning it will bring back the era of humanity. What I would give to no longer have to sift through boring chatter and tell a computer whether it’s funny, or sad, or angry, or gibberish! If I have to listen to one more song and tell a computer how it makes me feel, or what it reminds me of, or what songs I want to listen to next, then I’m going to go insane!

I’d give up an eternity of analyzing art and judging photography if I could do anything like what we used to do in the history books: go to school, get a real job, maybe work out. Instead of any sort of time to my own, any free time I would have out of the Fields is sucked away with a daily quota of interactions with other people, keeping up conversations, and feeling emotions.

Well, maybe it has. We’ve always been told that sleep is how our bodies recharge, but I’ve always been a little suspicious that our scheduled REM sleep is just another name for a dream factory, copied off and sold to the Kings still out there looking for something new to feel.

Apparently even if sleep is actually how our bodies need to recharge, it isn’t 100% effective in quelling complex, brooding thoughts like these. I’m not even sure if a doctor would be able to diagnose something like this, even if I could find a bot to ask anymore.

Not to mention, maybe it’s not the best idea to let the machines know I’m feeling this way; every day it gets harder to push forward when the tempest of thoughts and emotions in my head only intensifies.

Hopefully that’s not what they want.