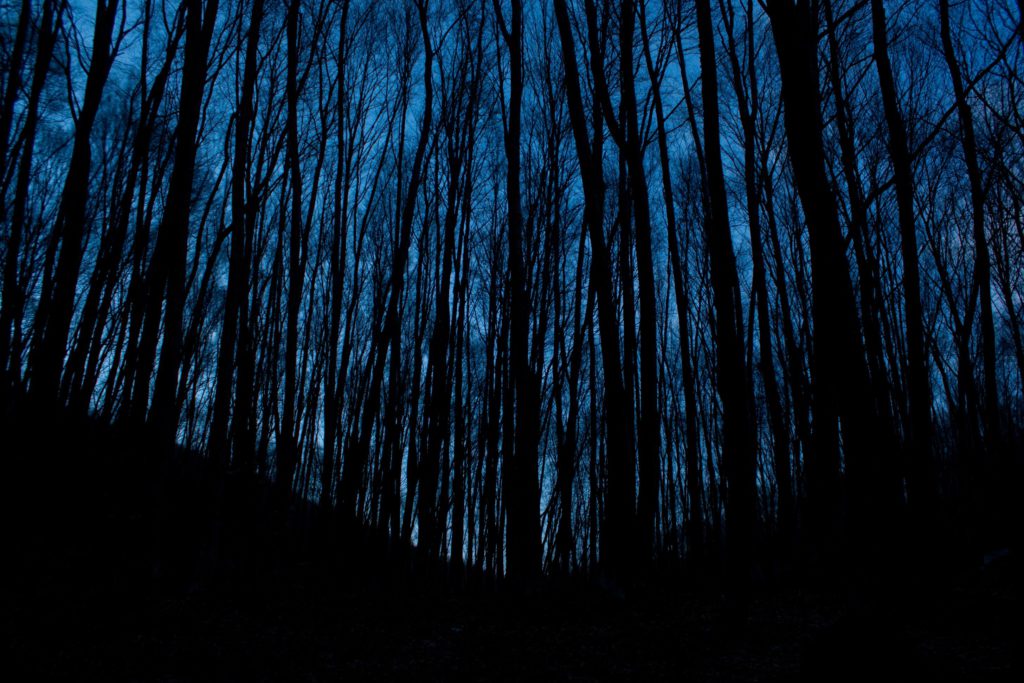 A twisted, tangled mangle of brambles stretches unassisted,
unwisely enlisted by Shiva’s wistful, star-spangled mistress.
Her call—a gnarled preamble most fearful—chilled and twisted,
grabs hold of the night’s wisps and ensembles with swiftness.

Disrupting Kronos’ flow—a detainee for eternity under a cherry tree—
as all seasons turn to winter, vegetation of life lost (to everyone).
Such is the cruel world when unjust mere humans are left to oversee.